Pharmalot.. Pharmalittle.. It’s the middle of the week… 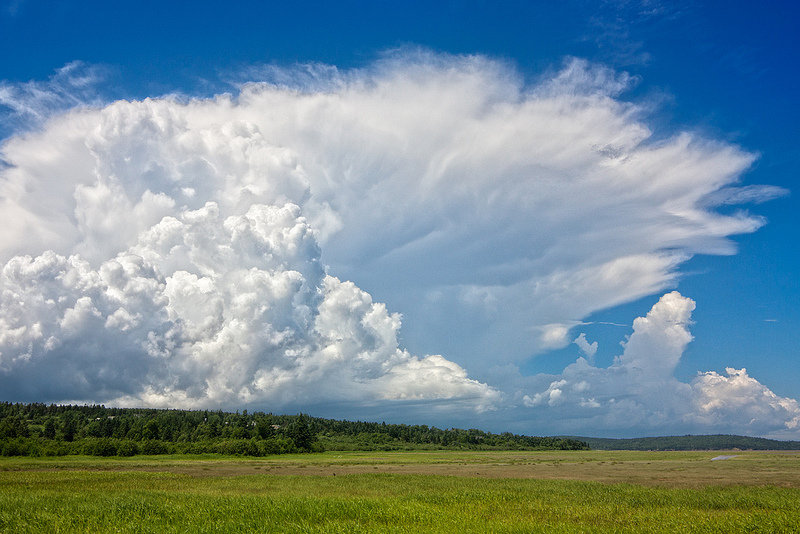 Good morning, everyone, and welcome to the middle of the week. You made it this far, so why not continue, yes? After all, consider the alternatives. We prefer to simply forge ahead with our mandatory cup of stimulation and the ever-growing to-do list. On that note, it is time to get cracking. So once again, here are some tidbits to help you along. Have a wonderful day and drop us a line some time when something fascinating occurs…

Robert Califf, who was nominated to head the FDA, recently coauthored a series of scientific papers raising concerns about agency oversight of clinical trials but asked that his name be removed before publication; The recent sales of priority review vouchers at ever-higher prices has transformed what had seemed to be a failed incentive model into a hot topic, but the enthusiasm is not shared by the FDA; The Indian government plans to spend about $270 million to ensure each state has a drug testing laboratory as part of an effort to bolster manufacturing quality; and the reputation of the flu vaccine has taken a bit of a beating in recent years and now research points to a single component as the weak link. 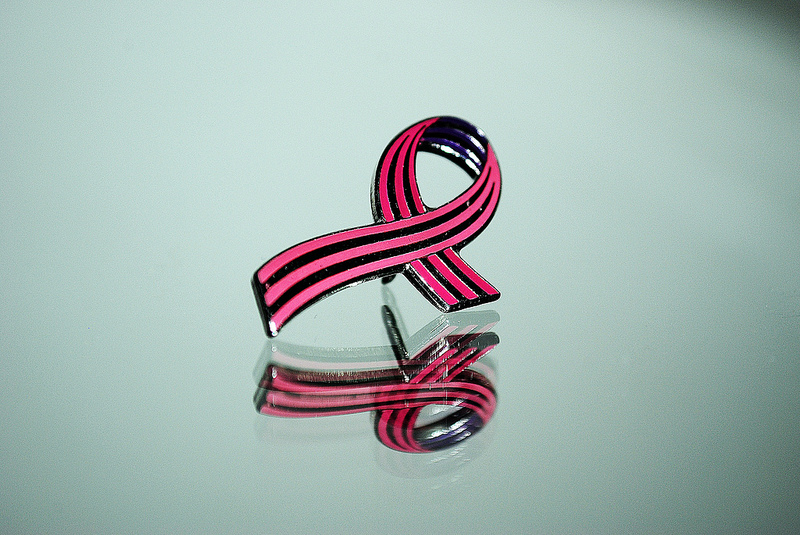 A new flare up over prescription drug costs is taking place in the U.K. In a letter to the U.K. Health Secretary a coalition of cancer patients, physicians, and advocacy groups has asked the government to override patents on a Roche breast cancer treatment – and they have already lined up an unnamed drug maker to produce a lower-cost version of the medicine, known as Kadcyla, if the government agrees.

The request comes as patient access to the drug has grown more difficult. Last year, the National Institute for Health and Care Excellence, a government watchdog that measures cost effectiveness of drugs, recommended that Kadcyla not be covered due to the price. The coalition notes the Roche drug, which is known generically as TDM-1, costs about $155,000, or nearly four times the 2014 per capita income of $40,000 in the U.K.