Valeant and Ackman must face an insider trading lawsuit

In yet another setback for Valeant Pharmaceuticals, a federal judge ruled that a lawsuit accusing the drug maker and one of its biggest shareholders of insider trading can proceed.

The lawsuit, which was filed by shareholders, alleges that Valeant, hedge fund manager William Ackman and his Pershing Square Capital Management violated securities laws by failing to disclose legally required information in connection with their failed effort to buy Allergan. The unsolicited $51 billion bid for Allergan, which is best known for selling Botox, was launched in April 2014.

Does it make sense for Pfizer to buy Allergan? What the wags say… 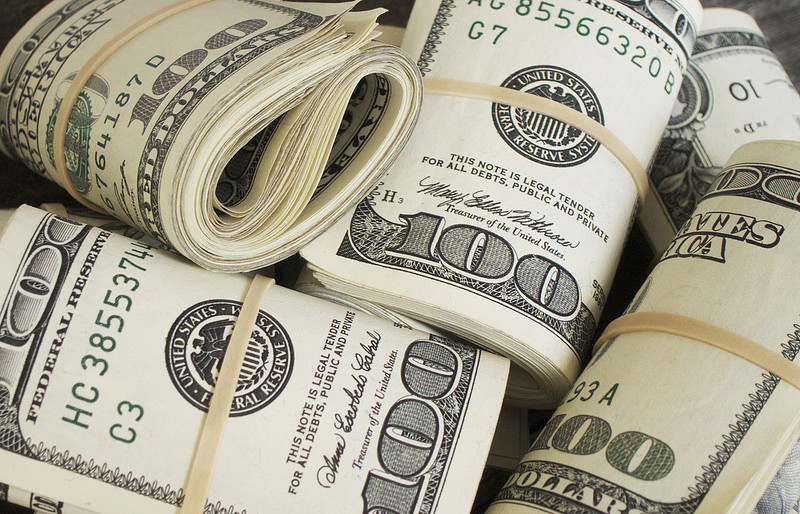 The likelihood that Pfizer would eye another huge deal – and that Allergan was a potential target – has been simmering for weeks. After all, Pfizer execs have hardly made it a secret that, after failing to win control of AstraZeneca last year, they remain interested in another big drug maker that would not only jumpstart growth, but provide a tax benefit.

But with every potential combination, however, there are questions. Will a tax inversion – which prompted the White House to tighten rules last year – invite another round of regulations in order to further discourage such deals? Would a deal accelerate Pfizer plans to split into separate entities selling brand name and generic drugs? And who would run a merged company – does Saunders stay or go?