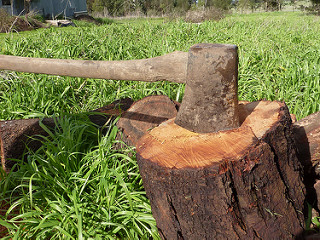 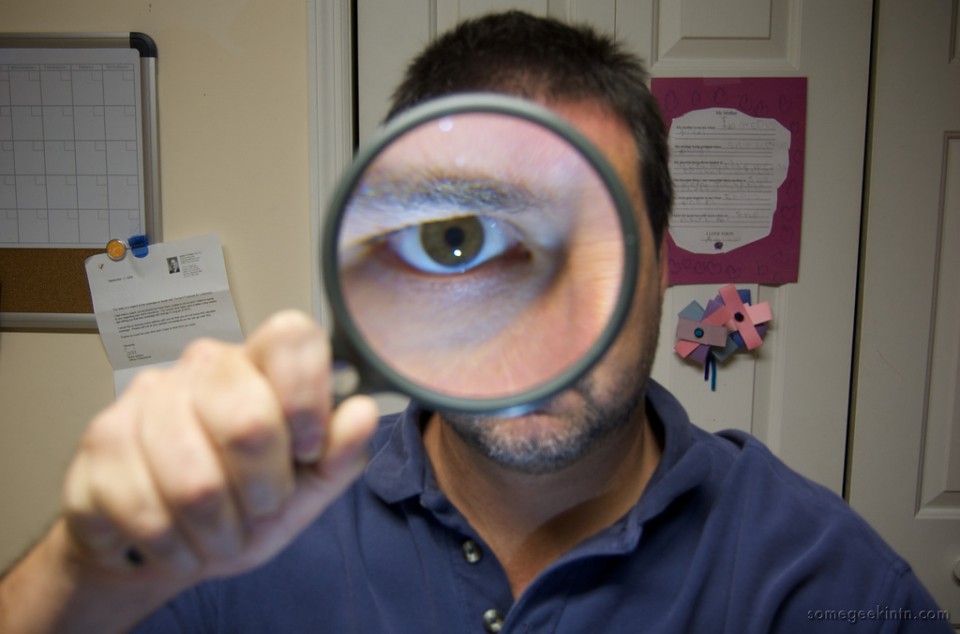 Add New Hampshire to the list of state and local governments confronting drug makers over their marketing of narcotic painkillers. The state’s attorney general, Joseph Foster, is investigating several companies over allegations they minimized the risk that patients could become addicted from long-term use while also exaggerating the benefits for treating chronic pain.

He wants to know whether alleged “fraudulent marketing” misled doctors into writing prescriptions and if state programs then unnecessarily paid for the drugs. Although the investigation is in the early stages, subpoenas have been issued to several drug makers,