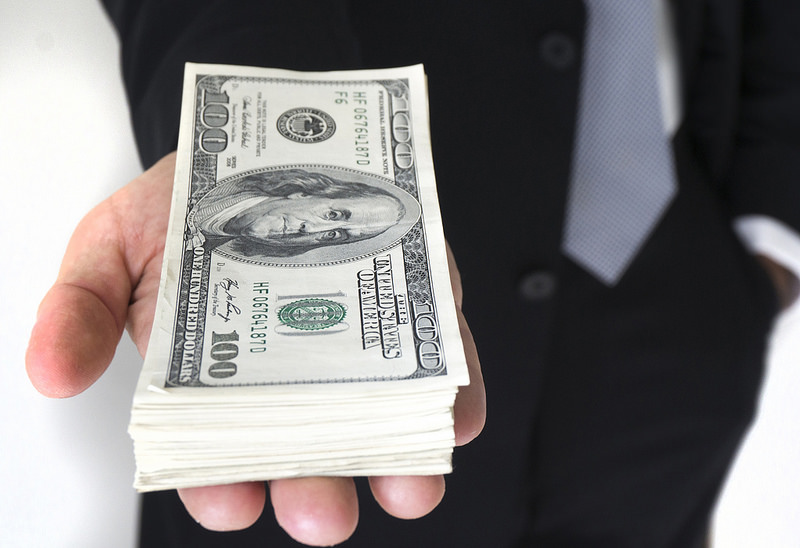 The indictment, which was filed last week, states that Warner-Chilcott sales reps approached Dr. Margaret Luthra, a gynecologist in Springfield, Mass., to serve as a so-called speaker, according to court documents. The drug maker approached her in 2010 because she was a “high volume prescriber” of Actonel and Atelvia, which are treatments for osteoporosis, the court records say. The move is an outgrowth of a whistleblower lawsuit filed by two former Warner-Chilcott sales reps, although it’s unusual for physicians to be caught up in this way in such litigation.