A US Senator has asked the Federal Trade Commission to investigate whether drug makers are hiking prices and then restricting distribution to prevent generic drug makers from making lower-cost versions of their medicines.

In a letter to the agency, Minnesota Senator Amy Klobuchar cited Martin Shkreli and his Turing Pharmaceuticals, which created a nationwide sensation after recently buying a life-saving medicine and then raising the price from $13.50 a pill to $750. This 5,000 percent price hike triggered a new round of scrutiny of prescription drug costs that is now spilling over into the presidential election campaign.

In her letter, Klobuchar noted that Turing uses a controlled distribution system to prevent generic drug makers from purchasing its pill. Without sufficient supplies, a generic drug maker is unlikely to have enough medicine to run clinical tests needed for FDA approval. And a generic medicine must be bioequivalent with a brand-name drug, meaning it must produce the same sort of effect in a patient.

As we explained earlier this week, Turing maintains a select list of qualified buyers, including a specialty pharmacy to fill individual prescriptions, as well as certain hospitals and clinics. But all shipments come from a division of a major wholesaler that must clear any other purchase requests with Turing. And a Turing executive acknowledged that he would reject any orders from a generic drug maker.

Klobuchar complains that this system, which is sometimes employed by other pharmaceutical companies, deserves investigation because it may preclude competition and, ultimately, force consumers to pay higher prices for medicines.

“As a public policy matter, this practice is disturbing, but as you know, the antitrust laws do not apply to unilateral price increases, no matter how unfair,” Klobuchar wrote in her letter to FTC chairwoman Edith Ramirez.

“If a company were to employ this strategy to deny competitors supply for use in a generic application, it would be doing more than simply raising prices,” she continued. “It could be excluding competition from the market to the detriment of consumers and violating the Federal Trade Commission Act.”

We asked the FTC and Turing Pharmaceuticals for comment and will update you accordingly. [UPDATE: An FTC spokeswoman writes to say that the agency does not have a comment.] 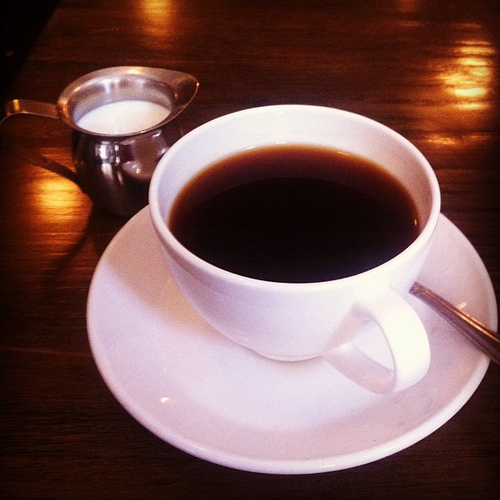 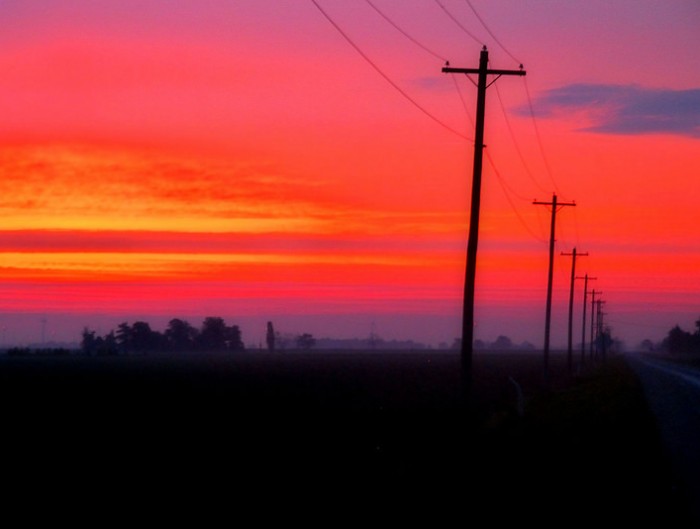 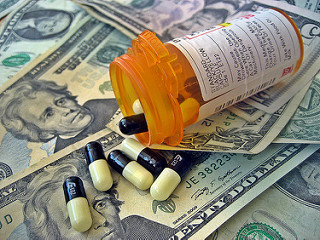