Pharmalot.. Pharmalittle.. As the weekend nears, catching up on Valeant, PhRMA and..

There is rising uncertainty about J. Michael Pearson’s tenure as chief executive of Valeant Pharmaceuticals after hedge fund investor Bill Ackman expressed doubts publicly about whether the ceo has the skills needed to manage the political and public-relations challenges around the drug maker, The Wall Street Journal tells us. The comments prompted Valeant stock to fall still more. Since August, Valeant stock has lost $63 billion in value.

Faced with nationwide rebukes and attacks from presidential candidates over drug prices, the PhRMA trade group is confronting a public storm unlike any in years, writes Stat. The trade group is scrambling to rehabilitate the industry’s image, holding Beltway briefings for journalists, sponsoring email newsletters read by lawmakers and their aides, and advertising on social media.“They have some catch-up to do in terms of public trust,” said Kathleen Sebelius, the former health and human services secretary.

A Food and Drug Administration advisory panel overwhelmingly called for heightened label warnings on widely prescribed antibiotics called fluoroquinolones because of unusual but sometimes devastating side effects, The Wall Street Journal reports. The action followed a day of emotional testimony from dozens of patients who said these drugs have had a wide range of harmful effects on their health and cognitive ability.

Sanofi chief executive officer Olivier Brandicourt plans to put some assets such as the animal health and European generics units under review, and cut costs by $1.63 billion to help sustain earnings growth in the next five years, Bloomberg News reports. Last week, he slashed sales forecasts for diabetes products following a slump in demand for Lantus, the world’s best-selling insulin.

Insys Therapeutics chief executive Michael Babich has stepped down and company chairman John Kapoor will assume that role, CNBC reports. The move comes shortly after the network aired an investigative piece about the drug maker, which included allegations of fraud, kickbacks, and aggressive drug marketing behavior by some Insys employees.

AstraZeneca agreed to buy ZS Pharma for $2.7 billion to bolster its cardiovascular and metabolic disease portfolios, and scoop up a potential blockbuster medicine for a deadly blood condition Pharma Times says.

A Pfizer merger with Allergan, in addition to providing tax benefits, would bolster the U.S. drug maker’s growth prospects should it decide to sell or spin off its portfolio of products that have gone off patent, Reuters says.

The FDA approved a Gilead Sciences HIV drug cocktail, Genvoya, for previously untreated patients aged 12 and above, according to Reuters.

The Medicines Patent Pool, which was launched in 2010 by UNITAID to license and widen access to drugs for HIV, is expanding its focus to include treatments for hepatitis C and tuberculosis.

Gilead Sciences says its Truvada as PrEP co-pay assistance program will cover a total annual benefit of $3,600 with no monthly limit, according to POZ. 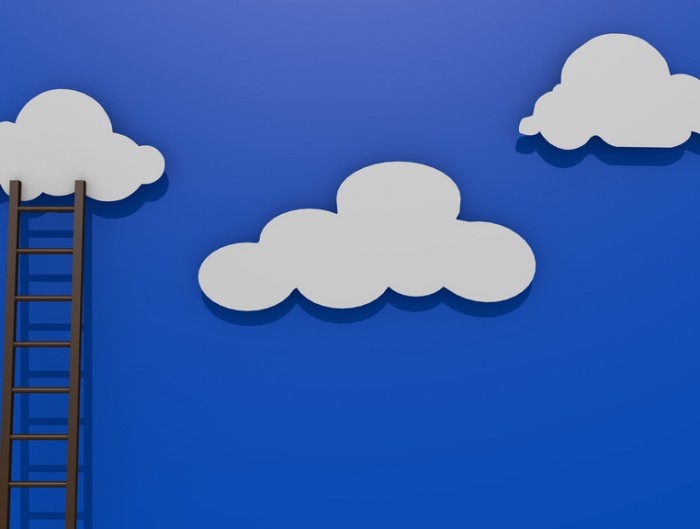